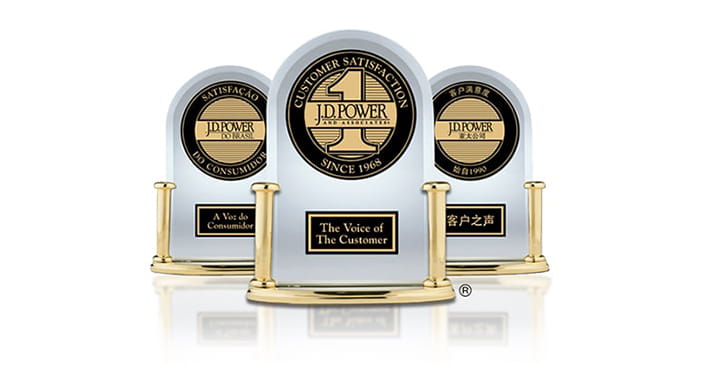 Airline satisfaction reached its highest in the survey's history, as the overall score increased 11 points to 773 on a 1,000-point scale. Satisfaction rose 22 points among legacy carriers but decreased six points for low-cost carriers. Even so, low-cost carriers on average outscored legacy carriers by a score of 793 to 763. "While low-cost carriers have historically had the highest levels of customer satisfaction in our study, due to a strong sense of value for money among customers, that line is starting to blur as traditional carriers improve their services and operations," according to J.D. Power travel intelligence lead Michael Taylor.

The highest satisfaction was for airlines' reservations and check-in systems, while inflight service scored the lowest. Other areas rated include cost and fees, aircraft quality, boarding and baggage and flight crews.

Among "traditional" carriers, Alaska Airlines scored highest for the 12th year in a row. For low-cost carriers, JetBlue and Southwest tied at the top. Southwest has been on top of the segment for the past two years. 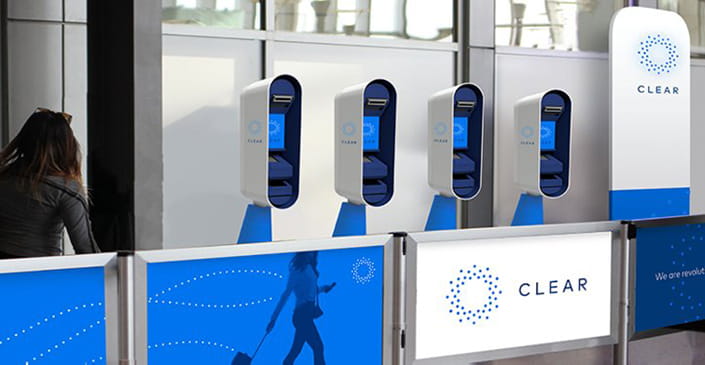 Clear, a company that provides expedited access to airport security checkpoints, announces the new addition of “ClearLanes” at Terminal A at Boston Logan International Airport. 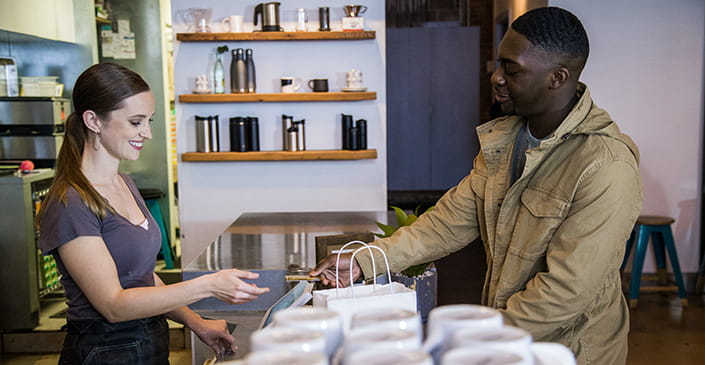 American Express cardholders soon won't be permitted to use credits when visiting airport restaurants and bars that are affiliated with Priority Pass. Take advantage of this perk before it ends on August 1st. 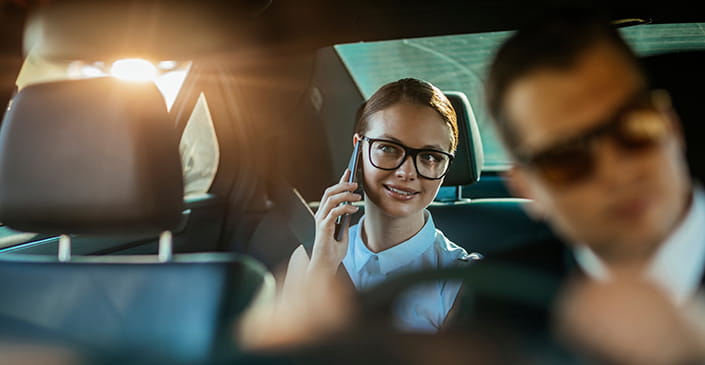 83% of female travelers have reported having concerns about their safety while on a business trip in the past year -- Here are some suggestions from two security experts to share with your clients and peers.