US Airlines Won't Force Passengers To Keep Masks On During Flights 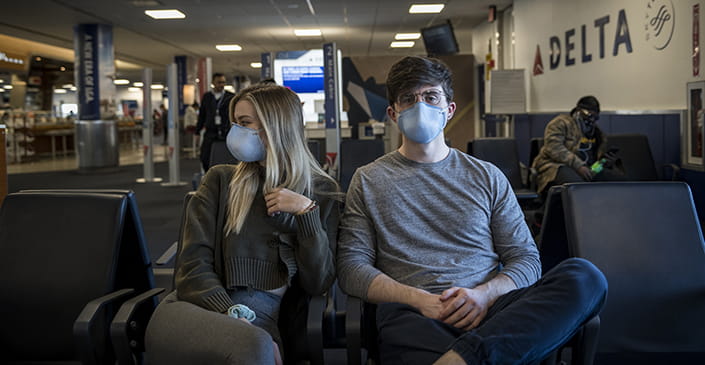 Top US airlines have told flight attendants they won't be required to police the wearing of face coverings during flights.

Most airlines now require passengers to cover up but once in the cabin they won't be forced to keep a face mask on.

Reuters reports flight attendants from American Airlines, United Airlines and Delta Air Lines will encourage all passengers to wear coverings but will not strictly enforce it.

The airlines are trying to avoid in-flight conflict although this has the potential to cause friction between passengers not wearing masks and those that do.

However it is different on the ground where security personnel are available to enforce it.

All passengers will be forced to cover up when boarding a flight and may be denied boarding if they do not wear a mask. 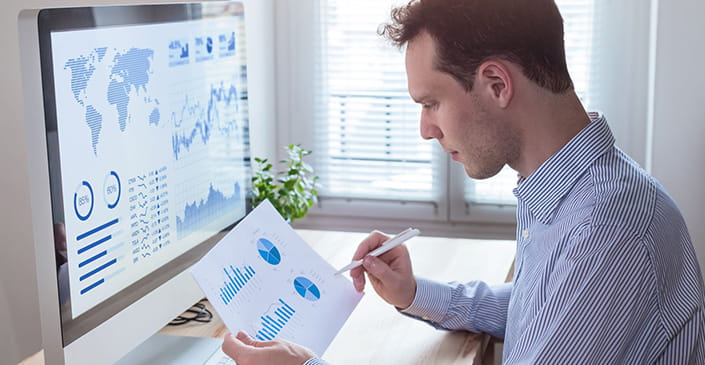 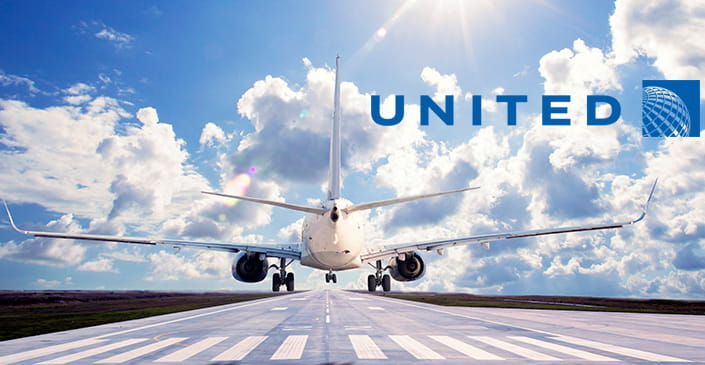 Passengers on full or nearly full flights are now able to rebook or claim a travel credit if they prefer not to sit on a crowded plane. 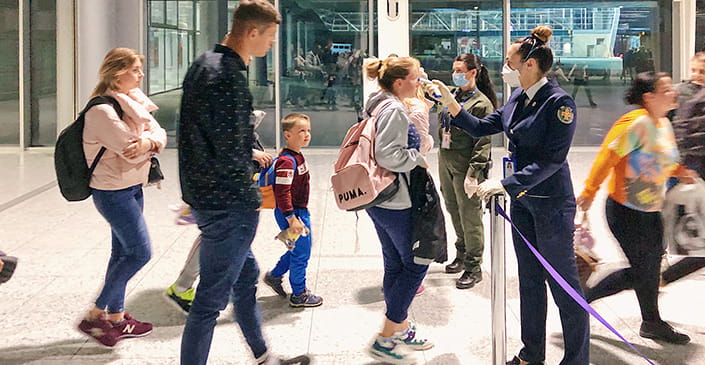