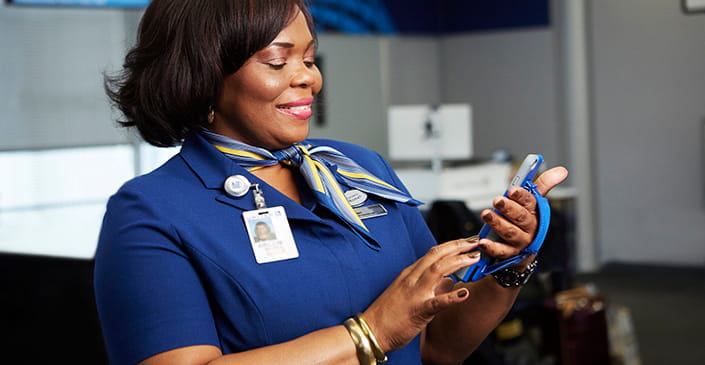 United Airlines’ ConnectionSaver tool, released in June 2019, has already proven its value to the company and its customers in under three months’ time. To date, the product has helped United to save the connections of about 40,000 passengers, with it having been mere weeks since the app was expanded to serve all of United’s domestic hubs.

The tool works preemptively by scanning flight databases for passengers whose itineraries will require them to make tight connections and then determining whether the connecting flight could be held briefly without delaying its destination arrival time. With flight schedules already being padded a bit on routes departing from or arriving at busy airports, it’s a scenario that’s often possible.

In such cases, ConnectionSaver alerts agents and crew members at the connecting gate that last-minute passengers are on their way, and that they should attempt to hold the flight for a reasonable interval to ensure that everyone has an opportunity to board. The app also sends personalized text messages to United passengers with concise information on their connections, the location of their next gate, anticipated walk times and nearby facilities.

According to Gupta, the average departure delay was shown to be about four minutes—a small price to pay if it means enabling several passengers to board who would otherwise miss their connections. Especially considering that, when clients fail to connect, the airline must rebook them on other already crowded flights, and must sometimes fund their meals and accommodations during overnight delays. “If you can wait three minutes and save ten passengers’ [connections], you want to wait three minutes on the gate,” said Gupta on Friday, September 6. “We saw such a great success that we have rolled it out across the board.” 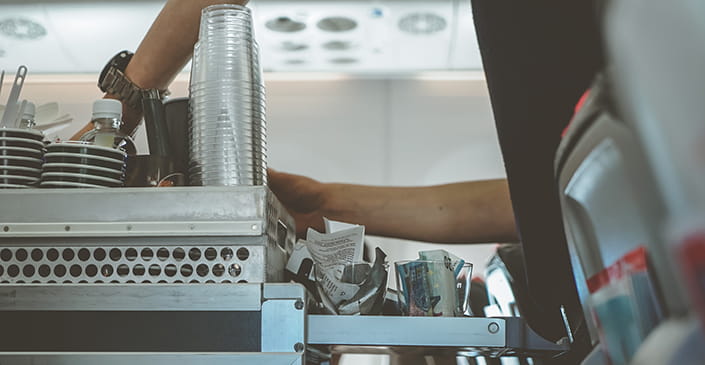 Flyers on U.S. airlines should avoid drinking any water that doesn't come from a sealed bottle. And yes, that goes for coffee and tea drinkers, too. 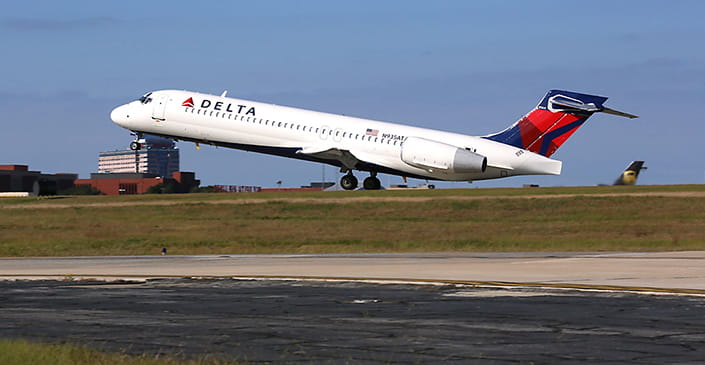 Delta was the only airline among the U.S. Big Three whose on-time arrival rate came in above the August average among major North American carriers, according to FlightStats. 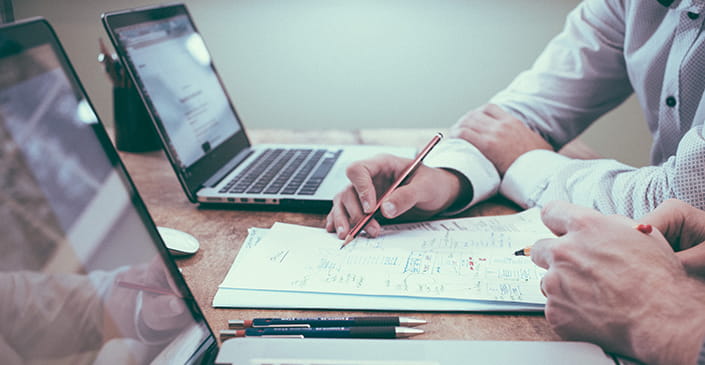 Can dynamic pricing work better than fixed rates for small and midsize enterprises? As with most pricing strategies, it depends on several factors.