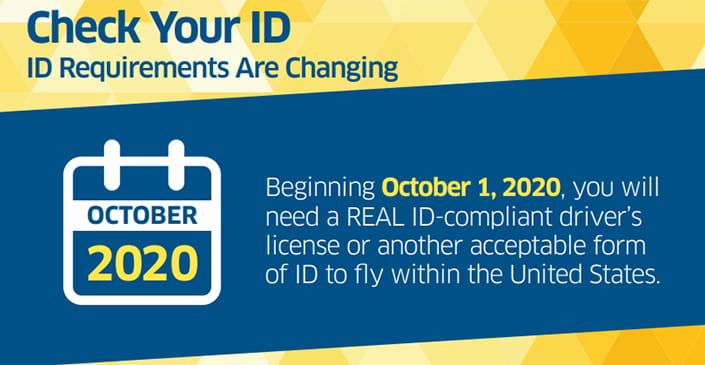 The U.S. airline industry is getting travelers ready for changes that are coming to identification requirements at the nation’s security checkpoints. Starting October 1, travelers will need Real ID-compliant identification cards to board domestic flights.

Real ID establishes minimum standards and security enhancements for state-issued driver’s licenses. The move comes even though many almost 100 million Americans do not have one. The deadline is unlikely to be postponed, even though the implementation of the Real ID requirement for air travel has been pushed back repeatedly.

Airlines for America, an industry consortium, commissioned a short video explaining Real ID. “Do not wait until the last minute to get a Real ID,” said the group’s vice president for security, Laura Beyer.

Driver’s licenses that are Real ID compliant sport a five-point star in the top right corner. Getting one requires a trip to the local department of motor vehicles or other agency that issues licenses in your state with documentation that includes proof of identity such as a current license, birth certificate, or passport; proof of date of birth; proof of U.S. citizenship; and two proofs of residence such as utility bills or bank statements.

The rationale for Real ID came from the fact that some of the terrorists who hijacked the four planes on September 11 used fraudulently obtained driver’s licenses to traverse airport security checkpoints, but the plan raised concerns for privacy as well as the cost of implementation. As a result, the deadline for enforcement was pushed back repeatedly from 2008 to 2009 to 2011 to 2013 and finally to October 2020.

Getting a Real ID-compliant driver’s license may have become more complicated in recent months. The U.S. Department of State said that some issuing agencies have been unable to verify valid U.S. passports using a service known as U.S. Passport Verification Services. The State Department said it’s “unsure” what is causing the issue but that won’t help those attempting to get a Real ID-compliant license.

The good news, however, is that those impacted by the issue already have a valid passport that will be happily accepted by agents at the nearest TSA security checkpoint.

Morning Consult, which conducts ongoing brand tracking research, recently announced AAA’s recognition as a Most Trusted Brand. Out of 2,000 brands, AAA ranks No. 18 overall in trust with the general population. 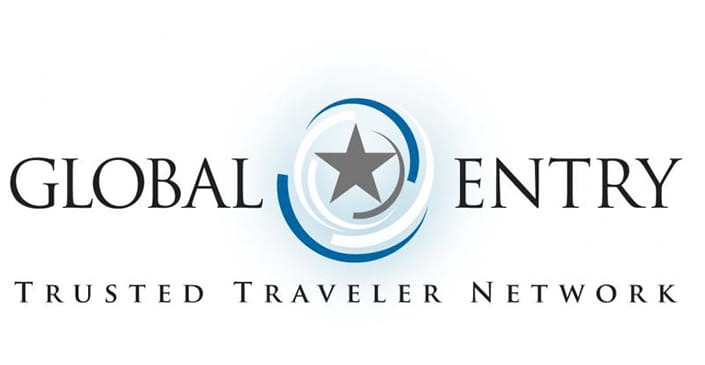 The Department of Homeland Security has announced that New Yorkers can no longer enroll in the Global Entry and other trusted traveler programs. A new state law known as the “Green Light Law” prevents federal immigration officials from accessing personal information such as a driver’s record without a court order. 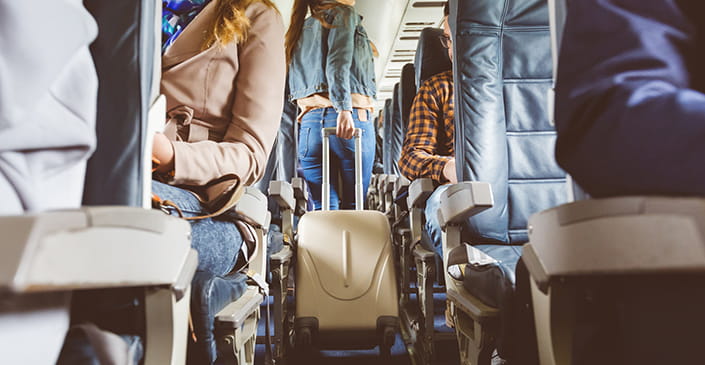 The U.S. Government Accountability Office in December 2019 issued a report examining the frequency of and rationale for involuntary denied passenger boardings on U.S. flights.