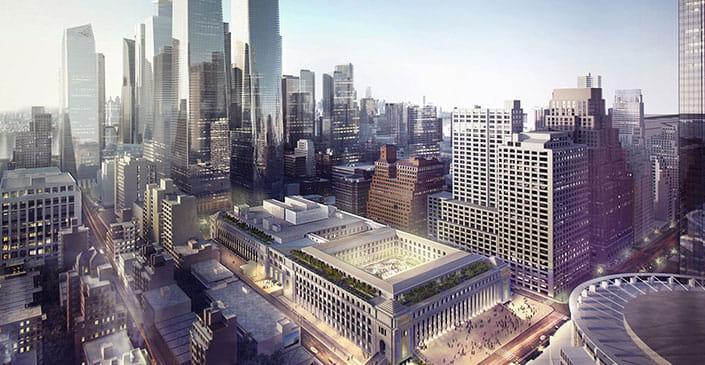 The century-old James A. Farley Building, which opened as the General Post Office Building in 1918 underwent a $1.6-billion renovation to convert it into a transit hub that increased Penn Station’s footprint by 50%.

“New Yorkers have known for decades that Penn Station needed to be reimagined – and after years of work, the Moynihan Train Hall will open on time and on budget at the end of 2020,” the governor said Sunday in a statement.

The building was designed by the same architecture firm, McKim, Mead, and White, as the original, iconic Pennsylvania Station. Its monumental façade on Eighth Avenue was meant to match the colonnade of the firm’s 1910 Pennsylvania Station building that, at the time, faced it across the avenue.

Construction to turn the Farley Building’s grand staircase, the two-block-long Corinthian colonnade, and the building’s vast interior into an awe-inspiring gateway to New York City began in 2017, thanks to the efforts of the governor as well as the late Senator Daniel Patrick Moynihan.

The new train hall will offer travelers a skylighted atrium approximately the size of the Main Hall of Grand Central Terminal, a new Metropolitan Lounge for Acela passengers, new shops, and a waiting area with high-top tables and charging points. 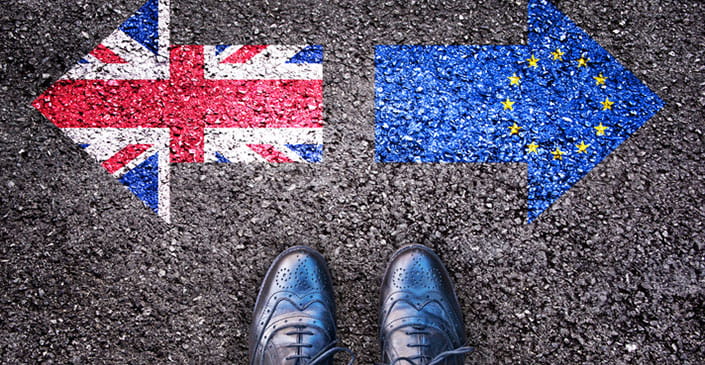 Many activities carried out by short-term business visitors will require work permits and in some cases the passing of an economic needs test. 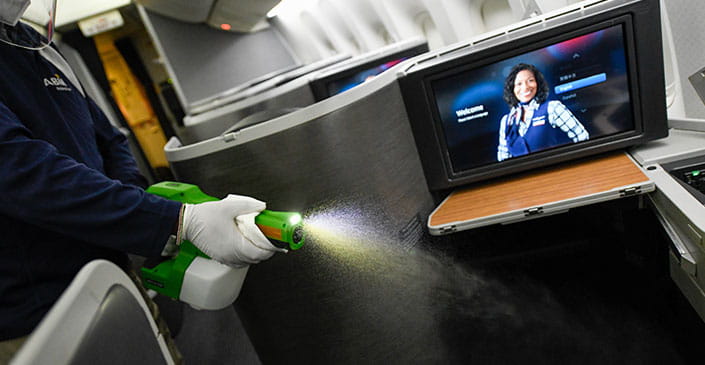 American is the first airline to achieve GBAC STAR accreditation for its entire fleet of aircraft and Admirals Club lounges. 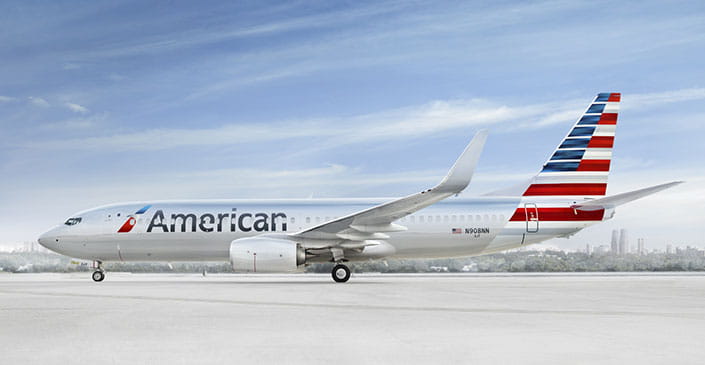