Delta to Block Middle Seats for the Rest of the Year 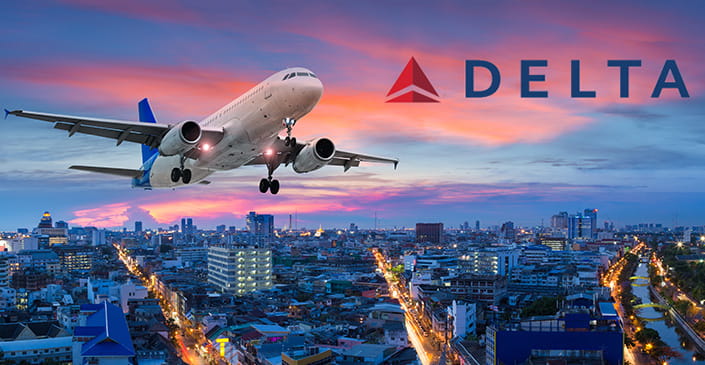 Delta is extending its policy of blocking middle seats through at least Jan. 6, though might ease some of its other capacity restrictions before then, the carrier announced.

The policy blocks middle seats in all cabins unless passengers are traveling in a group of at least three people. Previously, the policy had been set to run through Sept. 30.

For now, other capacity controls—limits to the total number of passengers on board, limiting First Class cabins to half capacity and blocking aisle seats on one side of aircraft without middle seats—are set to run through Oct. 31, though Delta indicated those could be extended as well. The carrier still plans to switch to larger aircraft or add flights on routes where demand is causing fuller planes.

Delta One cabins on widebody aircraft, however, will be sold at full capacity as of Oct. 1. Delta said those seats are "designed with more space and privacy built in." 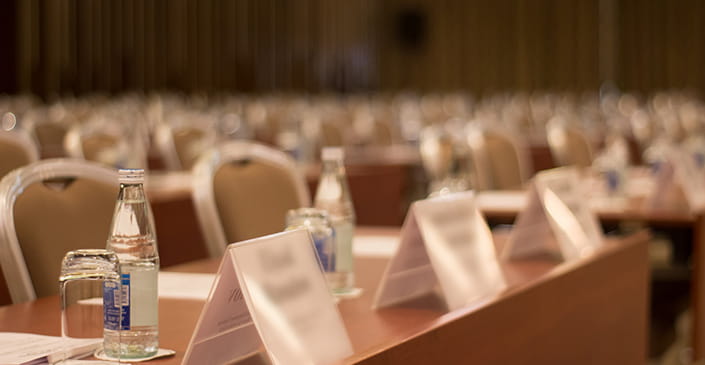 According to a new survey, about one in five would-be meeting attendees are "very comfortable" with the prospect of attending an event with no more than 50 attendees.

As business travel bookings have begun to return, hotels with a "Clean and Safe" label are 35 per cent more likely than those without the label to secure those bookings. 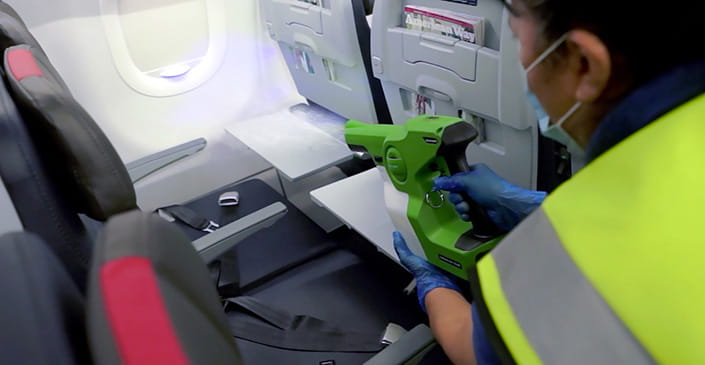 AA has scored emergency approval for a new anti-microbial that is effective for up to seven days, the longest-lasting surface disinfectant ever approved by the EPA.