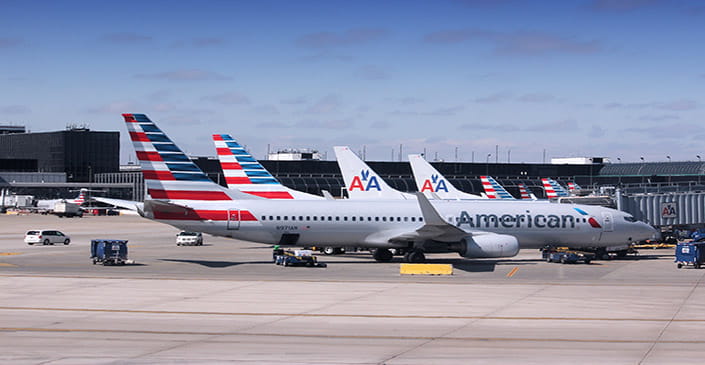 “In less than two years, we completed broadband Internet installation on our entire mainline fleet and we will continue setting new standards in the industry to show our customers we value the time they spend with us,” said Kurt Stache, the airline’s senior vice president for marketing and loyalty.

The Fort Worth-based carrier is currently in the process of installing power outlets at every seat in its mainline fleet as well as on two-class regional jets. In addition, American will install a tablet holder on many of its narrow-body planes to support the viewing of in-flight entertainment. 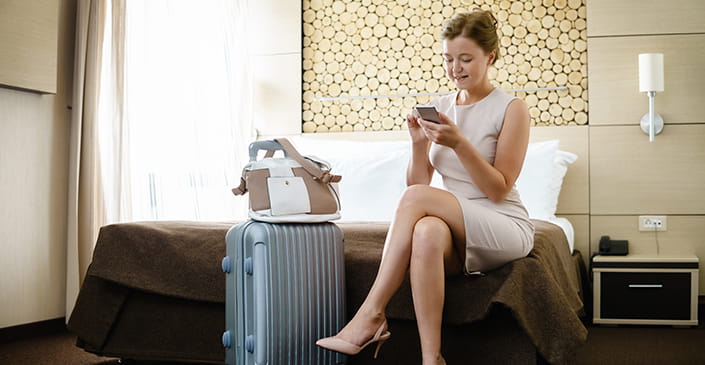 TripCase is AAA Corporate Travel’s mobile application for travelers to manage and organize their trips. TripCase has changed their website portal access. Please update your URL. 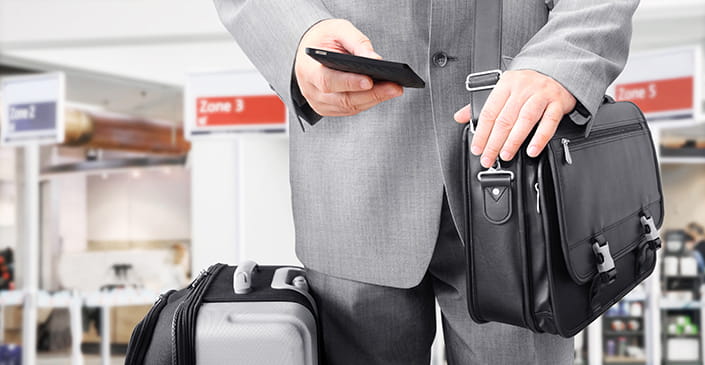 American Airlines will soon join the ranks of other major airlines offering a pre-pay option for checked baggage. The program is currently being tested on select domestic flights. 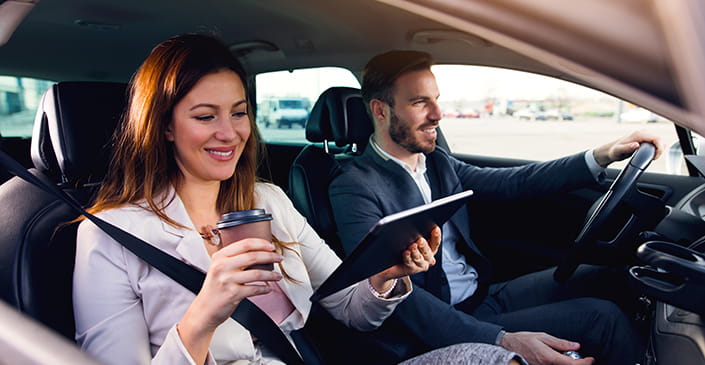 The saying goes that people are a company’s greatest asset. When mitigating risks for employees overseas, there are two overarching and interconnected elements that travel risk policies should consider.