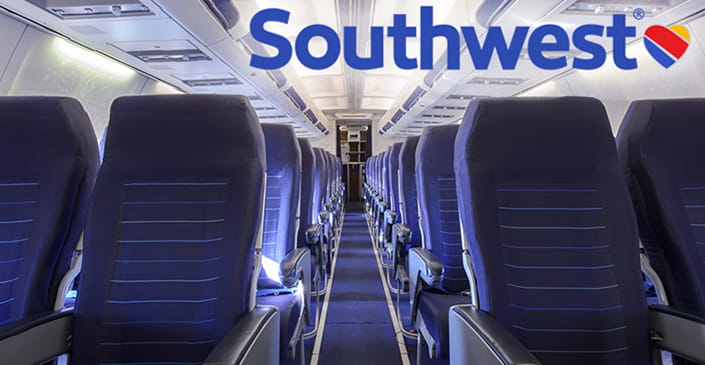 Southwest has discontinued the practice of alerting customers via email ahead of crowded flights. The change was put into effect on March 15.

Since lifting its two-thirds capacity limits at the end of November, the carrier had been sending email alerts to passengers when flights became more than 70% full. After receiving the notification, passengers could change to a less crowded flight scheduled within three days of the planned departure without paying any fare difference, provided such a flight was available.

"In an environment where travelers are uniformly wearing face coverings in airports and on airplanes, we're simply observing that the vast majority of customers are not requesting a move to an alternate flight," spokesman Brian Parrish said.

Parris said those courtesy changes will still be allowed for travel through April 11.

Among the four largest U.S. airlines, United and American continue to notify flyers ahead of crowded flights, spokespersons from those carriers said. Delta is the only U.S. carrier still blocking middle seats.

Southwest ended the preflight notifications in conjunction with two other operational changes last week. The carrier resumed its prepandemic boarding procedure on March 15 and brought back soft drink service on March 16. 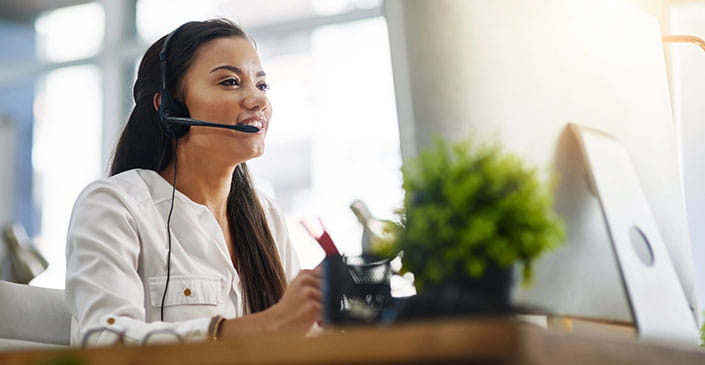 Booking through AAA Corporate Travel means travelers have peace of mind knowing their needs are taken care of by our team of experienced agents. The same is not always true when booking outside the TMC. Here are 5 benefits to booking through your TMC and the risks involved when travelers do not comply. 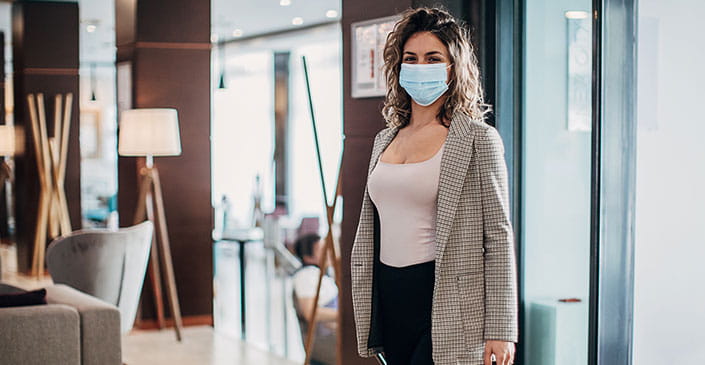 About three-quarters of corporate travel buyers and procurement professionals surveyed this month by GBTA project their organizations will resume non-essential domestic business travel sometime this year. 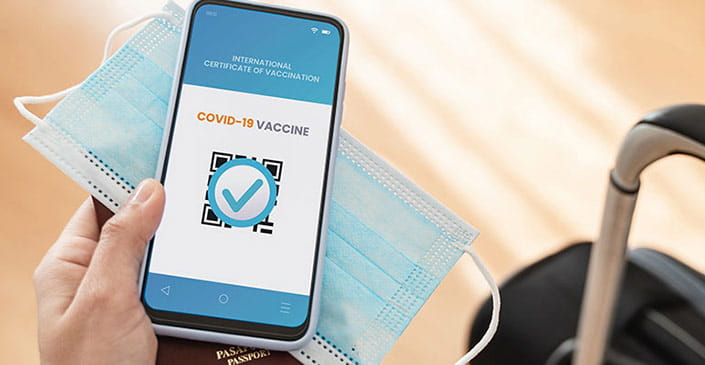 Among the most significant new elements of post-pandemic travel will be the need to prove vaccinations and/or negative test results to access a particular jurisdiction or venue.