UK Lets Citizens from US & Six Other Countries Use ePassport Gates 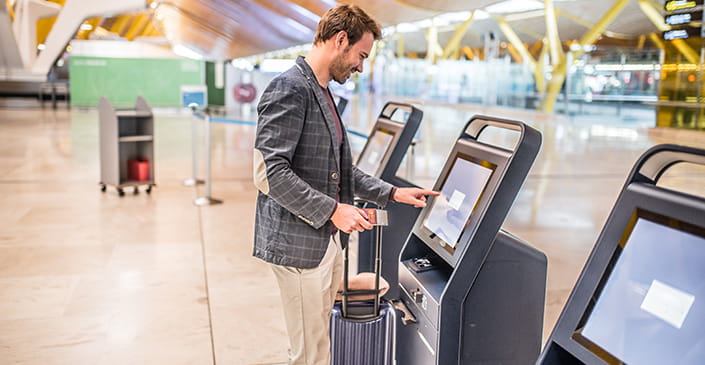 The U.K. now allows citizens of the U.S., Canada, Japan, New Zealand, Singapore, South Korea and Australia to use ePassport gates at its entry points, according to VisitBritain. The move eases and speeds up entry from low-risk countries. The automated self-service kiosks use facial recognition to verify a traveler's identity against his or her ePassport, in which electronic chips contain travelers' personal and biometric information. Previously, only nationals from the U.K. and the European Union were permitted to use these gates.

The U.K. government also has removed the requirement to fill out a landing card for those coming from beyond the European Economic Area—the EU, plus Iceland, Liechtenstein and Norway.

VisitBritain expects 3.9 million visits from the U.S. this year and expects those visitors to spend 3.8 billion British pounds. Bookings from the U.S. to the U.K. scheduled to arrive from this month through July are up 8 percent from a year ago.

Starting June 1, International Air Transport Association (IATA) will require all travel advisors and travel agencies to enter passenger contact information when booking air tickets as part of a new rule that IATA issued on its website this week. 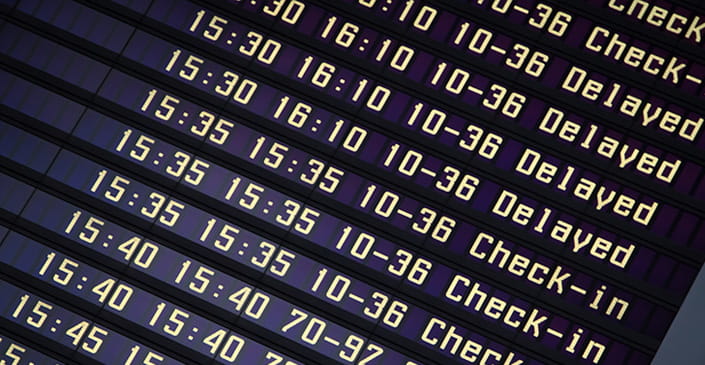 Most travelers dread the thought of getting bumped from a flight. However, getting bumped could be the best thing that could happen to you if you're not in a rush. Check out some of the Apps new features. 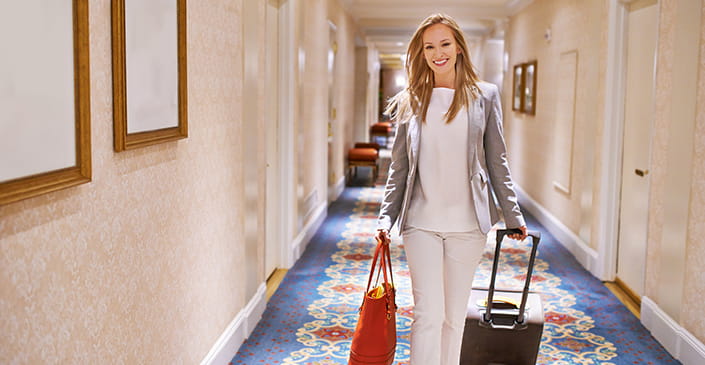 The results are in! See what insights are trending from Oracle Hospitality's 2019 Hospitality Benchmark — Mobile Maturity Analysis survey.