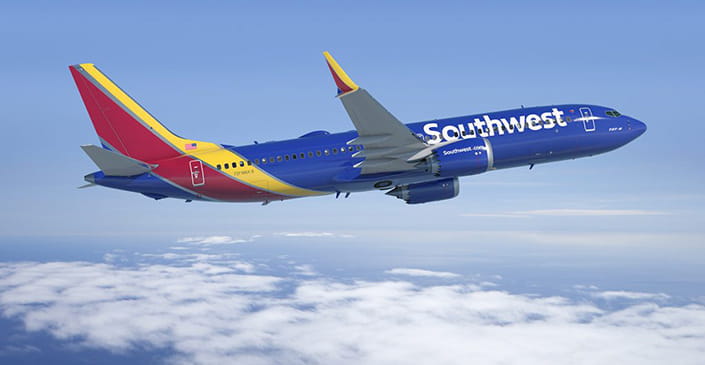 Southwest Airlines earned the highest rating from passengers for both short and long-haul service in the J.D. Power 2020 North America Airlines Satisfaction Study.

The survey, based on responses from more than 10,000 business and leisure passengers fielded between April 2019 and March 2020, showed Southwest had the highest average satisfaction levels among North American airlines measured by eight criteria: aircraft, baggage handling, boarding, check-in, costs and fees, crew, in-flight services and reservations. Southwest scored 826 on a 1,000-point scale for long-haul flights and 839 points for short-haul flights.

JetBlue Airways, Delta Air Lines and Alaska Airlines were the only other carriers to score above the average overall score in both short- and long-haul flights. JetBlue ranked second in both categories. Delta ranked third in long-haul and fourth in short-haul, and Alaska ranked the inverse. 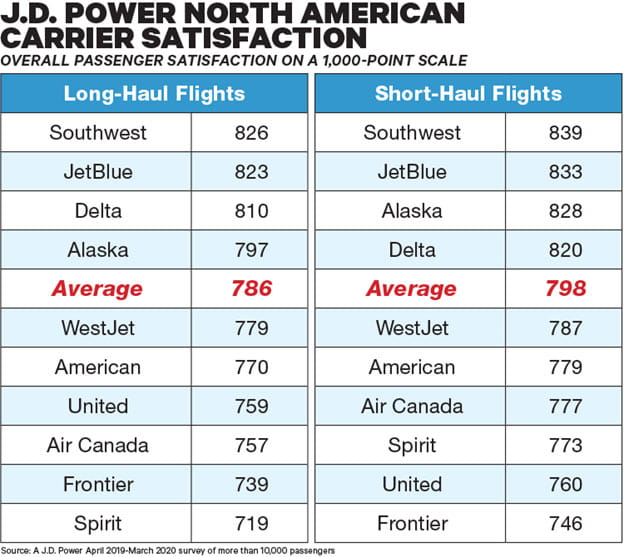 J.D. Power noted that overall customer satisfaction scores were the highest ever recorded by the survey, which it attributed to investment in new aircraft, improved in-flight services and better customer service. The Covid-19 crisis since has thrown a wrench into the airline industry's investment strategies, and a supplemental survey conducted in mid-April showed that the most critical things airlines could do to make travelers feel safe is to inform them of specific sanitization measures and to provide daily updates on the pandemic in the areas to which the passengers will be traveling, according to J.D. Power. "Airline success in the post-Covid-19 era will hinge on a combination of building consumer confidence and operational flexibility with changing schedules and routes," J.D. Power travel intelligence lead Michael Taylor said in a statement. "Airlines have a tremendous reputation for safety. That will be even more critical as passengers look to airlines for detailed and specific information about what’s being done to keep them safe."

In last year's survey, Alaska ranked top among "traditional" carriers, while Southwest and JetBlue tied for the top spot among low-cost carriers. 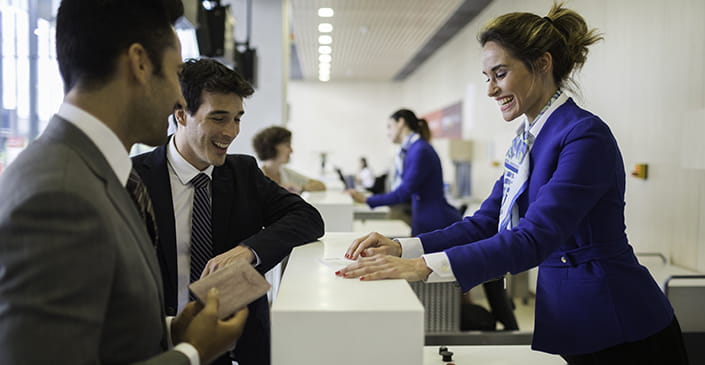 New tickets bought through June 30 for any travel date can be exchanged for travel within a year of the date the original ticket was issued. 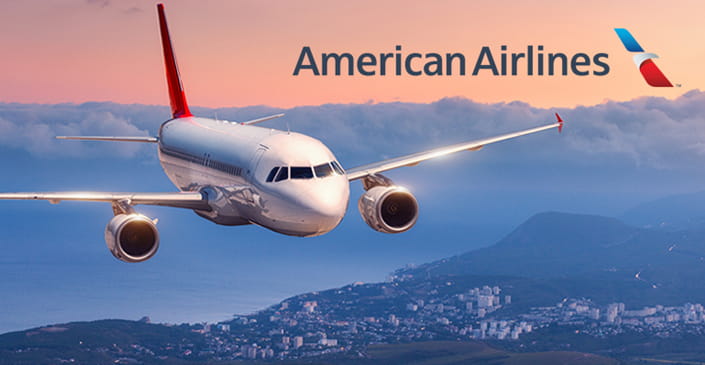 The airline has extended change fee waivers to cover tickets purchased through June 30 for travel through Sept. 30. 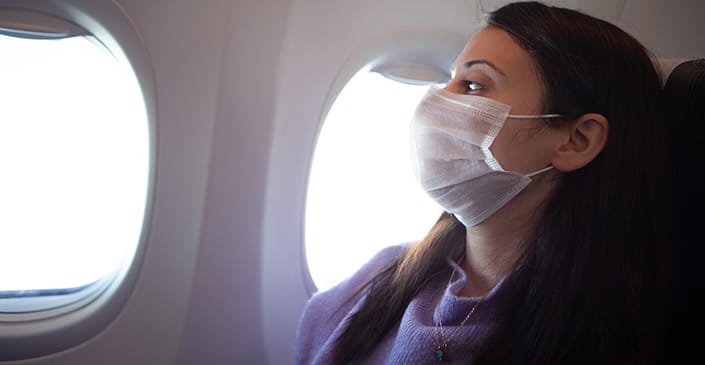 Two-thirds of business travelers say they are most concerned about quarantine measures following their trips, according to a survey of 1,260 travelers.