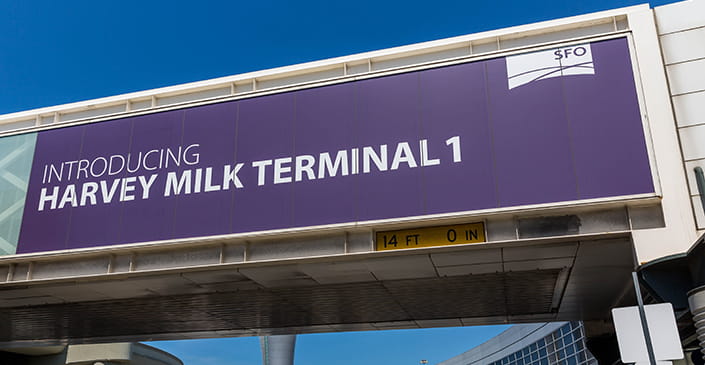 JetBlue has relocated its operations at San Francisco Airport to Harvey Milk Terminal 1.

JetBlue serves San Francisco from Boston, New York JFK, Fort Lauderdale and Long Beach, Calif. The carrier will fly from gates B6 and B7 and will also have access to B8, which is a general-use gate. 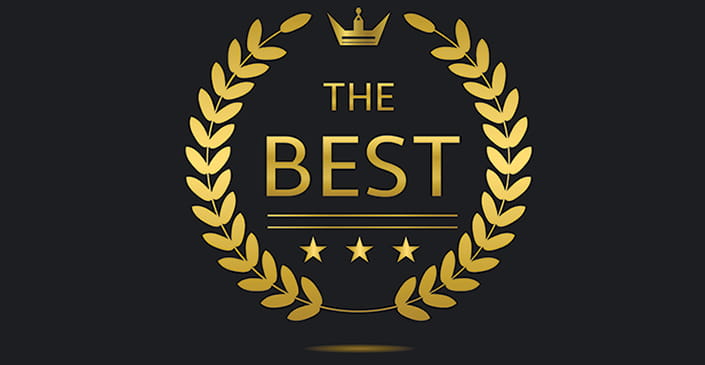 The European Union just expanded protections for airline passengers who experience delays or cancellations on connecting flights. The rule is in place even when the airline involved isn't based within the European Union.